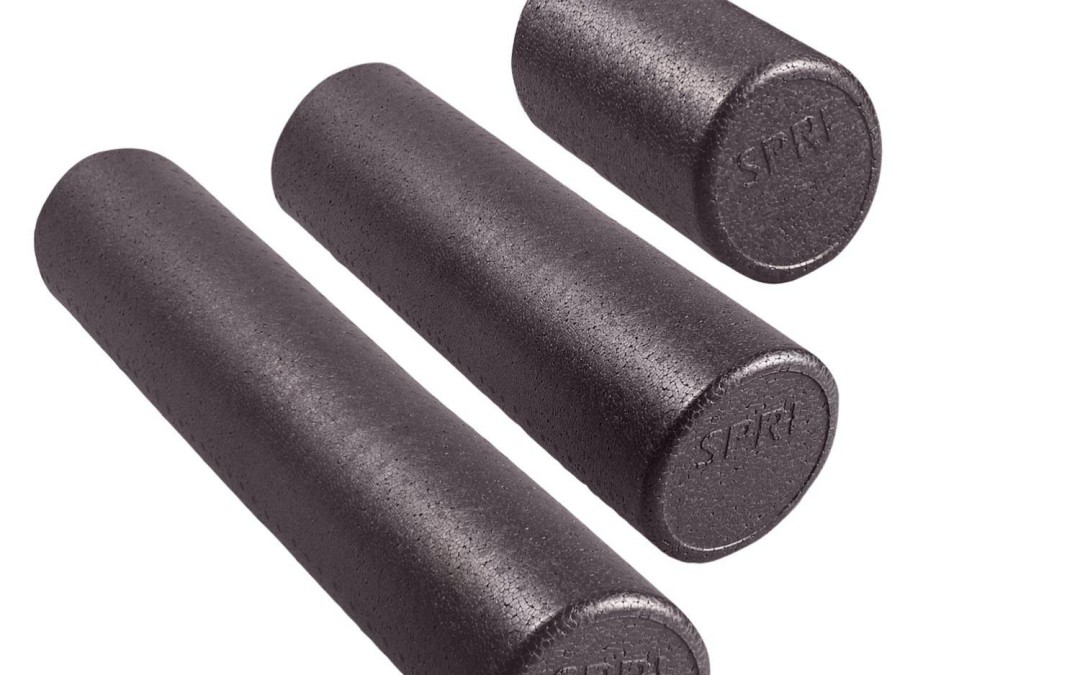 Here at Next Level we like to give our clients tools that they can use on their own to stay healthy. One of the most common tools we suggest is foam rolling. Foam rolling is somewhat of a gray area. Some people call it a “self-myofascial release” others say that is takes more than a foam roll to “release” the fascia and muscle,  and it is a ineffective tool. We like to think of it as a “self mini-massage.” Regardless of what we call it,  at Next Level we have seen good results with people performing foam rolling on their own and getting better results.  However for quite some time there was not much evidence to support foam rolling even though anecdotally we saw good success. More recently there have been some studies that have looked at the effects of foam rolling
. One study published in January of last year in the Journal of Athletic Training spoke to this: The Study took 8 collegiate men and had them perform 10 sets of 10 back squats at 60% of their 1 repetition maximum. This created delayed onset muscle soreness (DOMS) or the muscle soreness you get after you work out. They performed these exercises  two different times and after one time they had the participants foam roll immediate after they lifted as well as 24 hours after and 48 hours after. There was a significant difference in muscle tenderness for those that foam rolled after. There were also favorable changes in athletic performance for those that foam rolled including faster 30 meter sprint times,  increase broad jump distances, decreased time on a T-test and also better dynamic strength control. The participants did 2 rounds of 45 seconds on their quadriceps, adductors, IT band, hamstring and glutes on each leg. There have also been a couple of other studies (Medicine and Science in Sports and Exercise, Journal of Sport Rehabilitation)  that confirm the previous study and also show that foam rolling paired with static stretching can help improve range of motion. So while this doesn’t explain why foam rolling works it does give a little more information on how it works. You exert yourself in an athletic event or with exercises and the muscle become sore, if you foam roll the muscle are less sore to the touch and thus you are able to perform at a higher level. Foam rolling should ideally be done prior to and after athletic event but is also a great adjunct to use on off days. If you can recover faster, you can perform activity at a higher frequency and with more intensity and this can lead to faster outcomes for patients and improved performance for athletes. Stayed tuned into the Next Level blog for a video on correct technique for foam rolling.